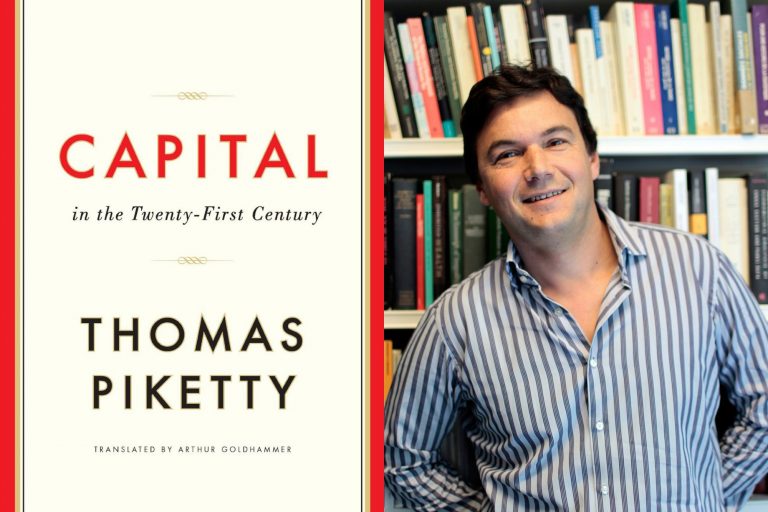 So, the share ownership of the newspaper Le Monde is going to change. A French investment banker is going to sell his shares to a Czech billionaire who himself made a fortune in coal mining and frequently used tax havens. Should we acquiesce in this situation or is it not time to consider the legal and fiscal regime which would enable us to re-shape the model of the media? Let us be very clear: we in no way wish to question the journalists or the management of the press. They campaign with courage and integrity to obtain from their shareholders all possible guarantees of independence both at Le Monde and in the other daily papers. The fact remains that one cannot avoid thinking about the laws which would have to be changed to avoid this type of situation.

It should be specified that in France, as elsewhere, there are rules governing the concentration of ownership of the media. But apart from the fact that they are insufficient and seldom applied, and that they have not been updated and adapted for the digital age, these laws have never sought to redefine the legal form of the media. We still believe that a joint stock company constitutes the normal way for the media to be organised with, as a basis, the principle of ‘one Euro, one vote’: the investor who brings a billion will always have a billion more votes than those who provide one Euro.

However, there are many sectors of activity which are organised in a quite different fashion. Think, for example, of education, culture and health which, together, employ incomparably more workers than the media or the car industry. In these sectors, when they take the form of private establishments, the actors usually resort to associations or foundations, as do many major US and international universities. The laws applicable usually forbid the use of joint stock companies to create primary or secondary schools and when they do authorise them, for universities, the few experiments which have been made have led to such disasters (as, for example, the Trump University) that they have not been followed.

Let’s take for example Harvard University. Its endowment of 37 billion dollars was accumulated thanks to the gifts of former students and billionaires, and above all thanks to the financial yields obtained on past gifts; in addition numerous research programmes are financed from public funds, and in reality the university itself could not actually exist without the public infrastructures and schools. When a generous donor gives money to Harvard, he does accede to some advantages, like in some cases being appointed to the board of directors, and sometimes even obtaining the admission of one of his children whose grades are insufficient. These advantages would actually deserve to be more strictly limited. It would be normal for public authorities to play a much bigger role in the admission procedures as in the governance of these universities, which was the case moreover in the past, and will perhaps be the case again in the future: it all depends on the lawmakers. The fact remains that this generous donor is in a more precarious situation than a shareholder: there is no guarantee that the board of directors will renew him indefinitely and, above all, he can in no way threaten to pull out and withdraw his donation. His gift has been definitively incorporated in the endowment of the university; however, this has not prevented him from giving it.

On the contrary, our generous donors-shareholders in the media can at any time threaten to pull out of the business and to re-sell their shares, as is the case today with Le Monde and this is where it hurts. As regards the media, given the need for permanent renewal of the structures, the correct solution would doubtless be an intermediary form between the foundation and the corporation or joint stock company. For example, with non-profit media organizations (NMO), which were suggested by Julia Cage, the contributions of journalists, readers and donors would be treated differentially according to size. Below a specified threshold they would be associated with high voting rights and could possibly be refunded (without profit). Beyond this threshold, the contributions would be treated as permanent gifts (non-refundable, as at Harvard), and lead to capped voting rights (which is more favourable than Harvard). For example, one could imagine that only a third of the contributions above 10% of the capital give voting rights, and that the votes of smaller contributions would be revised upwards accordingly. If the billionaires pouring into the media at the moment are as disinterested as they say, then sharing power with journalists, readers and donors who are not as rich as they are should not be a problem.

What is preventing the present majority from adopting a reform of this sort? Perhaps the fear of displeasing the billionaires, and further still, the need to provide the requisite financial means. For, as soon as it is a question of non-refundable gifts, it would be logical to extend to the media the tax reductions applicable to gifts in the educational or medical sector, which has always been refused. However, it would be money well invested and it could easily be obtained by restoring the wealth tax on financial assets. Until the government show some contrition for this original sin it will have considerable difficulty in convincing the country that it is concerned about fiscal justice and combating populism.